The site will initially be made entirely in English. However, and depending on the possible funding, the site should have other versions in i.e. Russian, French and German and hopefully more languages version will be able to follow.

This initiative is started by the Danish journalists
Morten Hansen & Tom Heinemann, January 2015 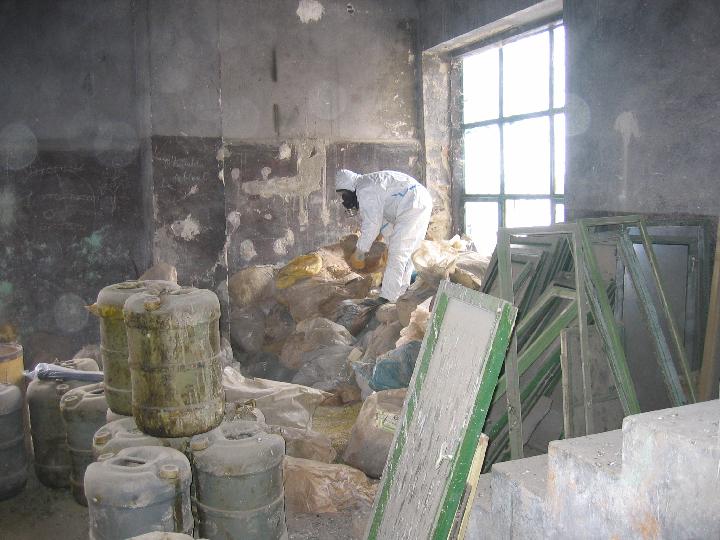