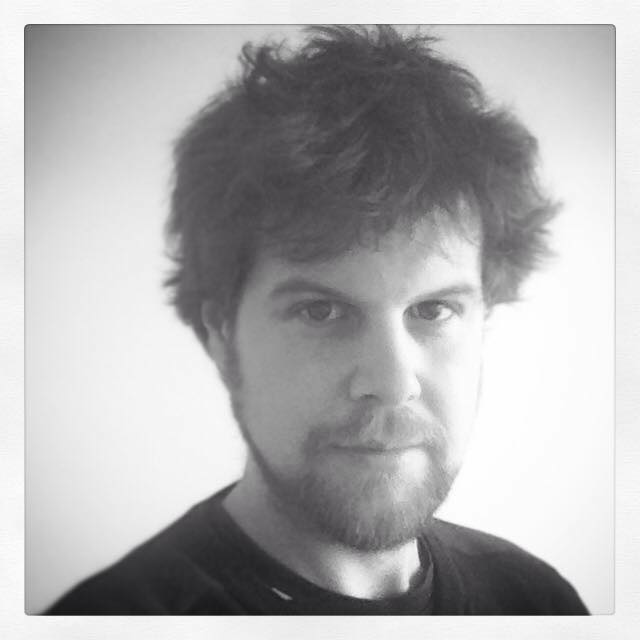 Marcel Pazman (born 1975 in Slovakia) worked as an documentary film director and cameraman sine 2000 when he graduated from the University of Performing Arts in Bratislava. As a film maker, he have travelled to many countries, and managed to work for national and international media.

He is focused mostly on social documentaries. From 2015 he started a co-production in Denmark with a multimedia and documentary film project, “Contaminated Future” about the people who lives in contaminated areas with toxic waste and severe health- and environmental problems as a consequence.