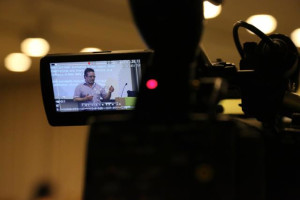 Morten Hansen has written several investigative reports for various medias. He has been directing several episodes of the investigative TV documentary ”Operation X” at TV2 Denmark and often works with cross-border journalism and investigations.

Graduated from Roskilde University as Master of Arts in Journalism with the Master Thesis: “Global Investigative Journalism – An Investigation Of An Analytic Field And Its Agents” in 2013.

Two times runner-up for “the Cavling prize” as the best journalist of the year. Several times winner of the 1st and 2nd “Anders Bording Award”, Association of Danish Media.

Morten Hansen teaches and lectures on investigative journalism at universities, colleges and high schools i.e. at RUC and in Denmark, Norway, Iceland, Ukraine.